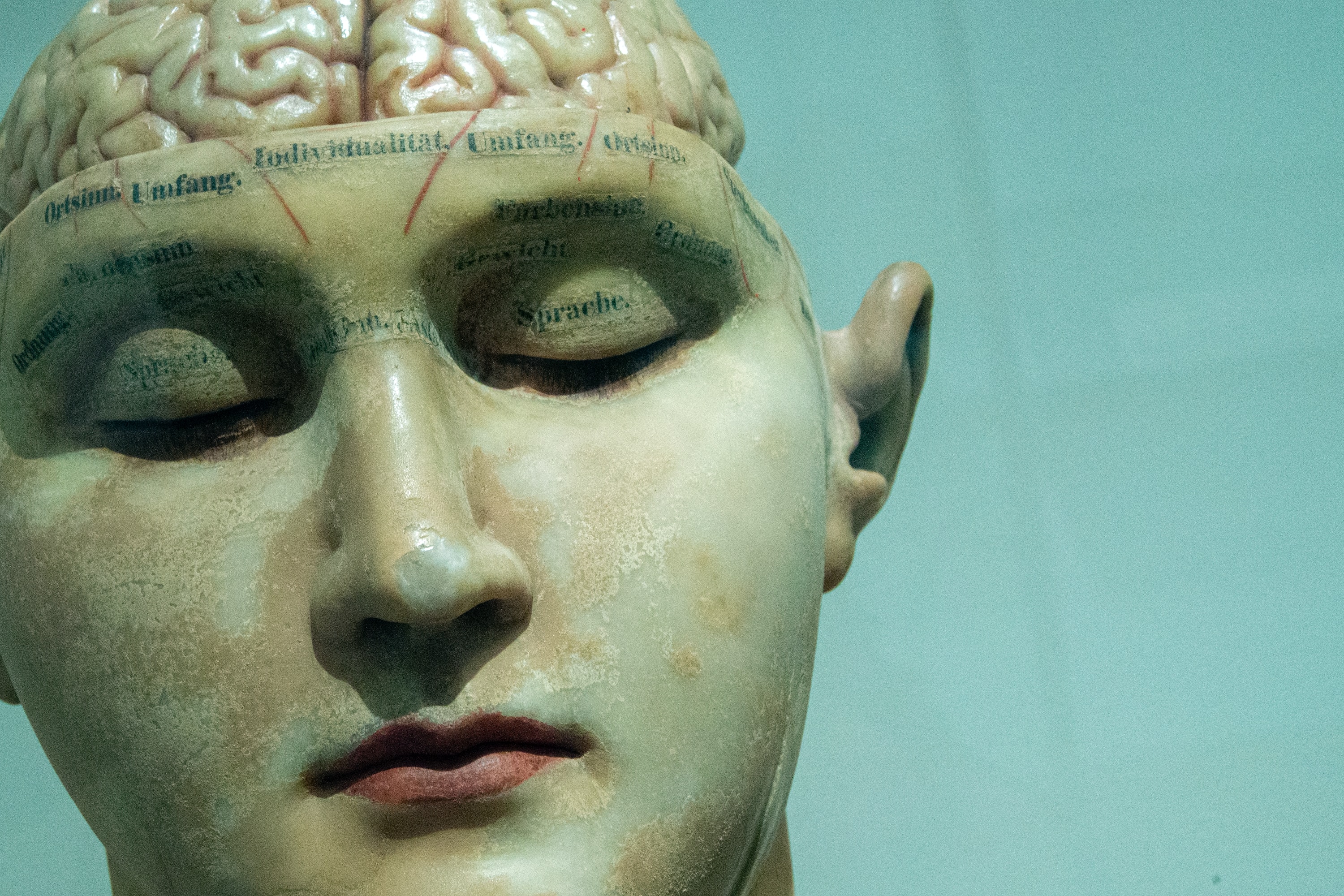 The Science behind Alzheimer’s Disease

Alzheimer’s, a neurodegenerative disease, is the most common type of dementia, most often found in those who are 65 years or older. Although, it is possible to have early-onset Alzheimer’s. The effects of Alzheimer’s worsen over time. It can start with mild memory loss but progresses to the inability to carry a conversation and be involved in your surroundings. As of now, since we don’t have a cure, someone diagnosed with Alzheimer’s lives for about 4-8 years post diagnosis, but depending on other factors-- may be 20 years. Most medical services for Alzheimer’s are covered by your insurance plan, if you were already enrolled before being diagnosed.

If you try to enroll in a health insurance plan after you are diagnosed, you will have some problems trying to get your expenses covered because it will be considered a pre-existing condition. Alzheimer’s can be a costly disease so once diagnosed, it’s important to find in-network providers to make sure your visits will be covered. To treat Alzheimer’s, people will usually visit neurologists, psychiatrists, psychologists, and a Geriatrician. A Geriatrician is someone who specializes in caring for older adults and Alzheimer’s disease specifically.

Alzheimer’s disease causes changes to the brain. These changes actually happen long before patients start to show behavioral changes -- as with many other neurological diseases. Each neuron in the brain connects with others to form communication networks. In order to function properly, each cell must receive necessary materials/information, create energy, and even get rid of waste. But in order to do all of this, it needs an incredible amount of energy and oxygen. Alzheimer’s causes disruptions in the cells ability to get the proper amount of energy and even if it only affects a few cells, the outcome will ripple as many cells are connected to other parts and functions of the brain.

The feature that distinguishes Alzheimer’s from other dementias are amyloid plaque and neurofibrillary tangles that will build up inside the cells. The plaque build ups actually are deposits of proteins in the spaces between neurons. Buildups of these plaques and tangles are normal to a certain extent. However, those with Alzheimer's will develop them at a higher and more predictable rate. Often starting in the areas that are most important for memory. Most scientists believe the build ups cause a blockage of communication and biological processes among the nerve cells. The death of these cells will cause the most well-known symptoms of Alzheimer’s like memory failure and personality changes.

Alzheimer’s can be diagnosed with Mental Status tests, neuropsychological tests, blood tests, MRIs, and genetic testing. You will have to visit many specialists in order to get these tests done. Additionally, you can use Nayya to estimate the costs of each of these procedures.  If diagnosed with Alzheimer’s the fight may be hard, but know that you have a support system, including us, to help you get through it.