One Step Closer to Understanding Alzheimer's 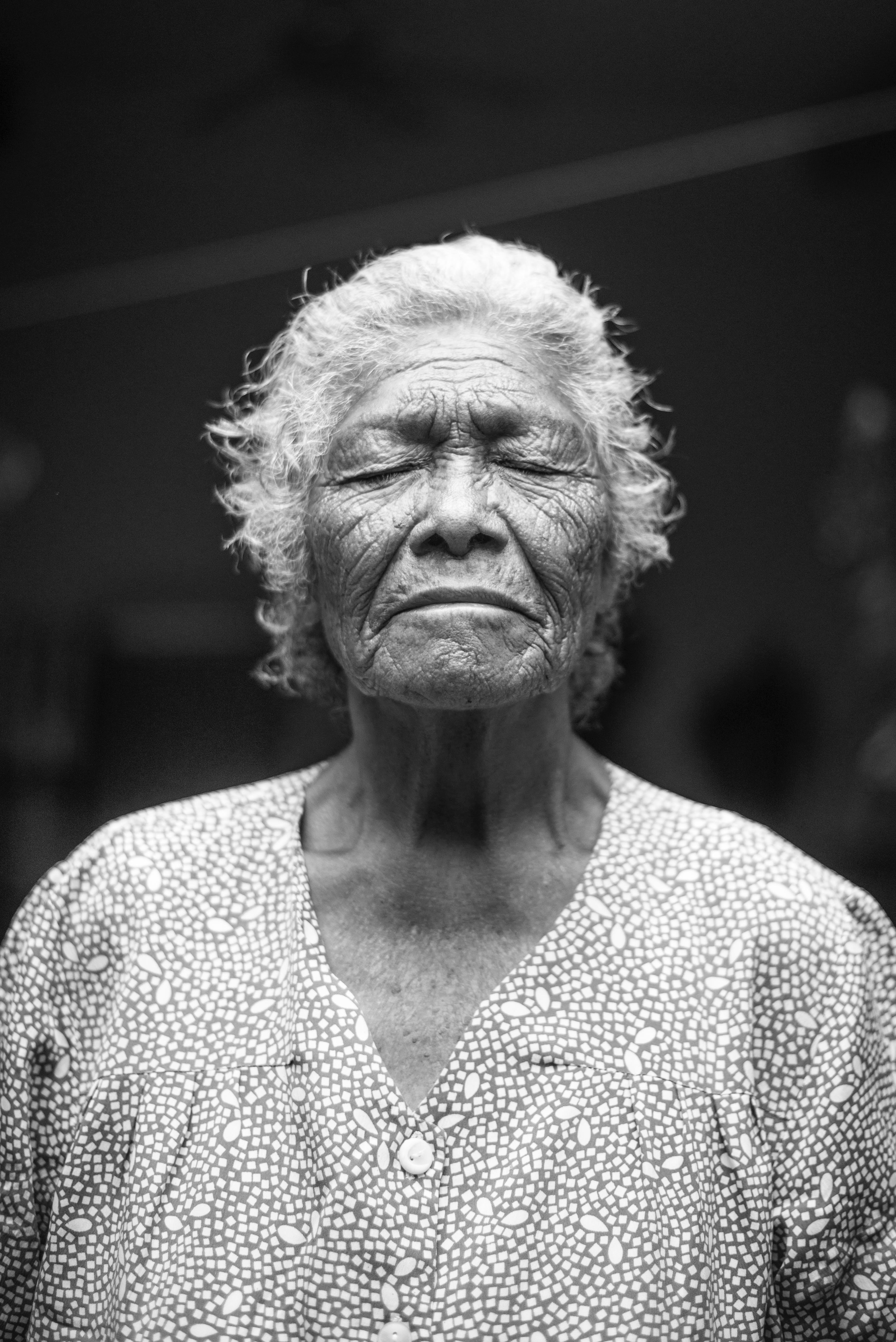 Alzheimer’s is a progressive neurodegenerative disease that destroys memory and other mental and cognitive functions. Some may think that Alzheimer's and dementia are the same-- and they aren’t completely wrong. However, Alzheimer’s is only a type of dementia. For years, we have been in a race to cure Alzheimer's. There are currently no cures, but ways to try and slow down its effects do exist. If diagnosed with Alzheimer’s, you will most likely need to find a neurologist to develop a treatment plan and schedule regular check ups.

Being diagnosed with alzheimer’s can be costly, since as of now, it will require treatment for the rest of your life. Once diagnosed with Alzheimer’s you will likely not be able to enroll in a healthcare plan because it will be considered a pre-existing condition. It would be best to enroll in long-term care insurance, which will allow more spending flexibility.

But hopefully, this won’t be a problem for much longer as a new drug for treatment is being sent to the FDA for approval by Biogen. In Rhode Island, scientists had been studying older people who lived for a long time without Alzheimer's or a very slow progression of it. By studying their brains, they discovered antibodies that target the proteins of the plaques that build up and cause the memory loss. With this antibody, it binds to the plaque, which will engage the immune system to clear it out of the brain.

The drug, submitted as aducanumab, was part of a monthly study for 18 months, and it was then granted an open-label extension. So people could have been using this drug for more than 5 years. This will be monumental in the fight against Alzheimer’s because it caused a significant reduction in the gradual decline of function. Upon its approval, it will be used with people who are in the early stages of Alzheimer’s.