Read about Redlining and its Effects 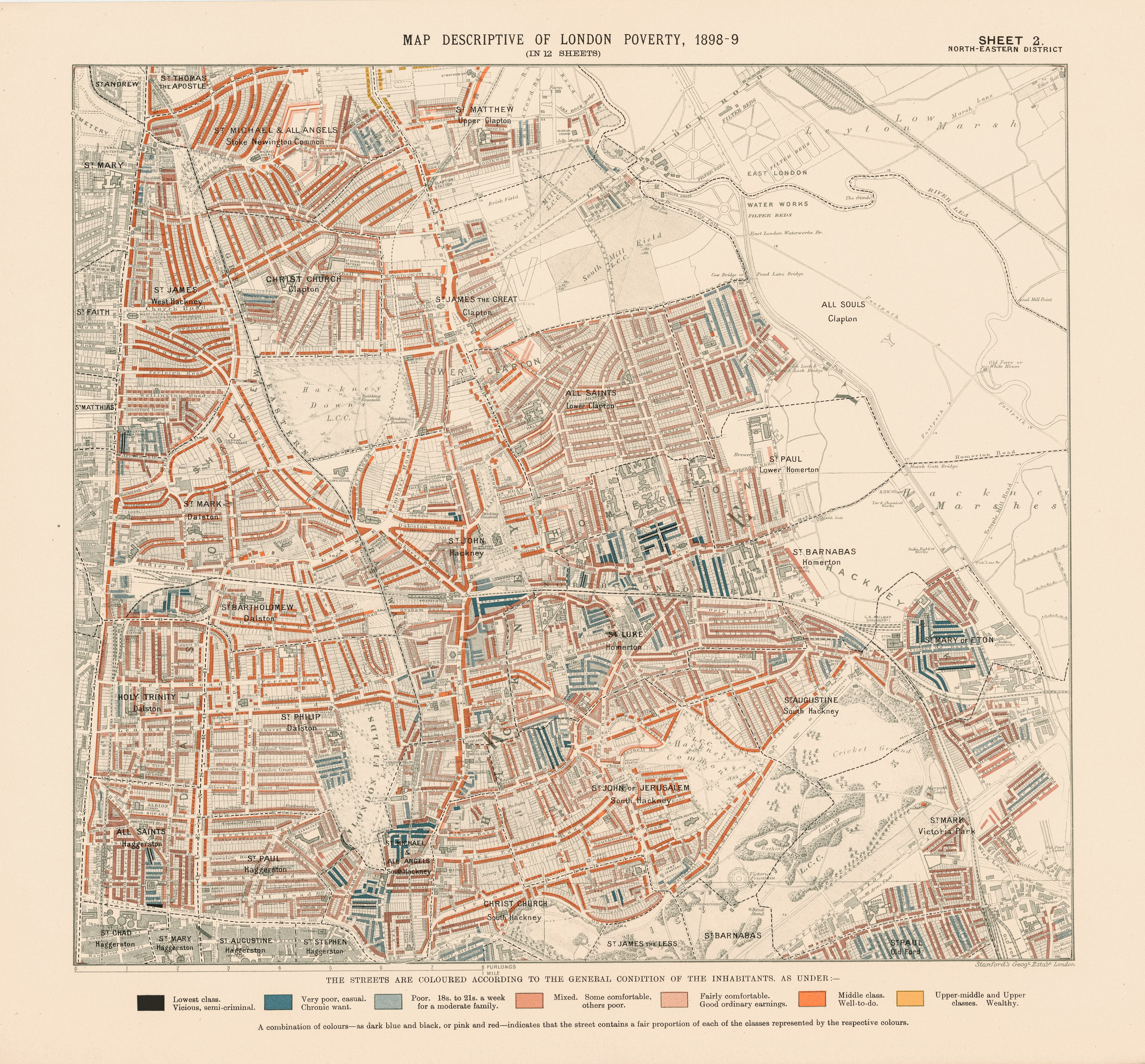 Learning about Redlining and the Inequities it Causes

Redlining, a term used to describe the sectioning off of neighborhoods during segregation, has caused inequity in access to education, healthcare, access to food, and more. Redlining originally happened in 1933 when the government designed to segregate and increase housing in america. The government provided housing to the white, middle class families and pushed the families of color into urban housing projects. The government continued this by denying to insure all of the mortgages in and  around these urban housing projects and even subsidized any contractors producing homes for white families if they agreed to sell none of them to primarily Black, but also  Catholic, Jewish, or Asian people.

Most families in the middle class gain wealth from the equity in their homes. Black families’ incomes are 60% of the average white families but Black wealth is 5% of white wealth. This staggering difference is believed to be caused by the housing policies, which continued until about 1950. Once the Fair Housing Act of 1968 said that Black families could now buy homes in certain cities, it really didn’t matter because at that point, the homes weren’t affordable to the families that could have afforded them when white families were moving into those suburbs. Because white families were able to profit off of their equities from their homes, they had an easier time to send their kids to college and provide wealth to them throughout their lives-- which Black families could not.